What I Did On Summer Vacation

Almost exactly a year ago I broke down and told my wife that the crossdressing desires I had felt in my past had not gone away, as I had told her they had. It was not a pretty afternoon.

Following that day, I despaired of saving my marriage, despaired of ever being able to release my feelings around my desire to wear women's clothes, despaired of pretty much everything.

Slowly, though–oh, so slowly–she has gotten more and more accepting of this side of me. At the same time, two things have been occurring. Our marriage–already in jeopardy long before either of us had our crises of identity–has been getting closer to its end. And I have begun to realize that I am not merely a crossdresser.

Yes, she has a girlfriend

All you need to know about the e house, amicably, and that eventually we will most likely divorce. My need to express my feminine side is not the cause of the separation. Neither is her (also long buried) need to be with another woman. I'm cool with it. ??

My need to express my feminine side has gotten stronger, the more I've been able to indulge it. This was something I hid even from myself for 40 years. Had I been able to think about it earlier, I'd have come to the same conclusions long ago. Now that they are finding release, I'm finding that they were stronger than I'd ever suspected.

This summer has seen my ex-wife buying dresses for me, giving me things from her drawers and closet that no longer fit her or that she no longer wants, buying boots and shoes for me, meeting my Sisters, and 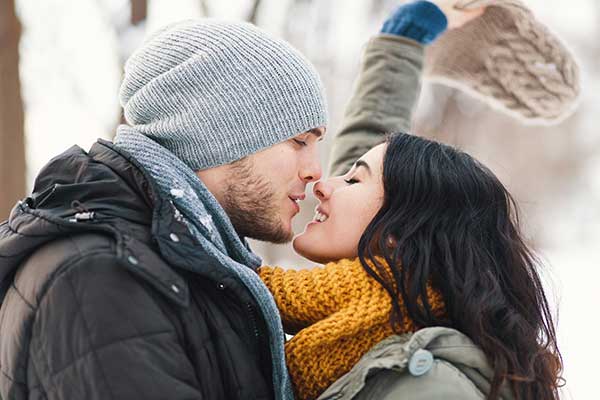 finally, last Saturday night, seeing me en femme for the first time ever.

I was nervous about this at first, but she assured me she was ready for it, which eased my mind. I went to my friend's house to change, and would meet my ex and her girlfriend at the club. When we got there, my friend bought me a shot to soothe my nerves (which I actually didn't need), then we went into the other room.

My ex and her gf were at the corner of the bar closest the door. Her gf gave me a big smile and a bigger hug and then my ex looked me over and said “Okay. This is okay. Not bad at all. I can deal with this.”

We talked, we laughed. She called me pretty not once but twice. My friends talked with my ex and her gf, we laughed and talked some more, and it was a really good, really fun night.

The next day she and I talked about it some more, and she said she felt bad that I couldn't be myself all the time, but also that I was cute (she used this word three or four times) and clearly happy and comfortable dressed as a woman (she still doesn't fully understand that I'm more than just a crossdresser, but that'll come in time, I think). It was the single most uplifting event around us in the past year, for me, anyway.

Also this summer, I told my mother about me, and she has been wonderfully supportive and curious about things. One of the questions she asked was how long I've known. Since about 5 years old, I answered. “Oh good,” she said, “So it was nothing I did.” LOL! That is so my mom.